The purpose of this guide is to assist researchers in their search for information on the structure and organization of the temporal law of the Vatican City State (VCS). 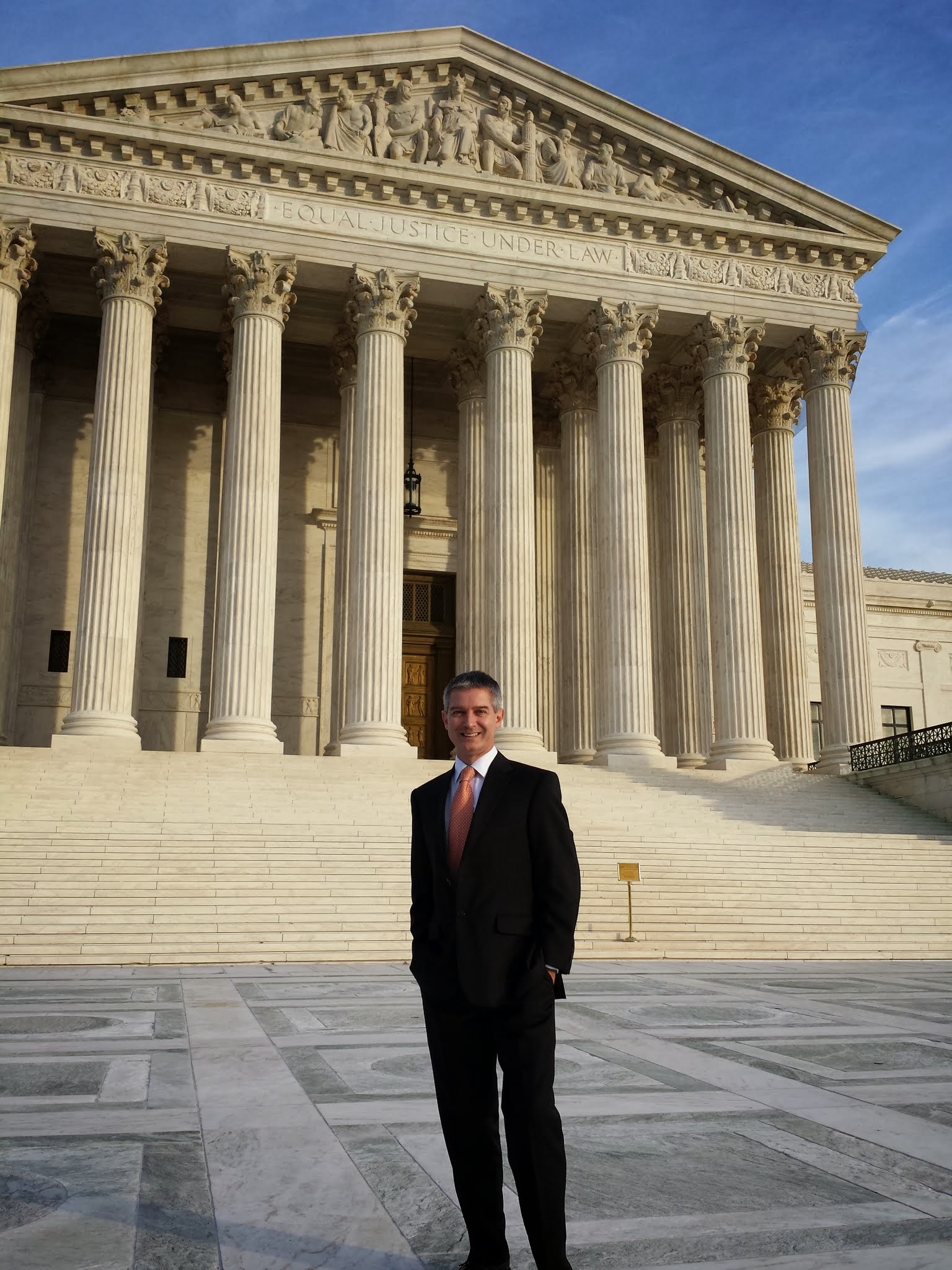 Researching the civil, canon and temporal laws of the Vatican City State (VCS) can be both frustrating and challenging.  The frustration lies in the inevitable intertwining of the State’s laws with the laws that govern the Roman Catholic Church in the identity of the Holy See, while the challenge is to try to separate the two.  Ultimately, given the constitutional makeup of the nation and the sovereign powers accorded the Supreme Pontiff, there is a limit to the extent to which one can identify and separate the two legal systems.  It is therefore very important for a researcher in this area to distinguish between sources referring to the Holy See (Canon law) and sources referring to the Vatican City State (temporal law).  It is recommended that the researcher consult the materials listed in this pathfinder before attempting a broader search to familiarize themself with the relevant terms and subject matter.

For a more extensive treatment of this topic please see Stephen Young & Alison Shea, Separating State from Church: A Research Guide to the Law of the Vatican City State, 99 L. Lib. J. 589 (2007).

In 2012 Alison Shea published an updated, abbreviated version of the guide on Globalex.

Map of the Vatican City State 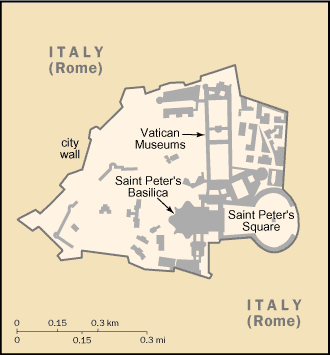