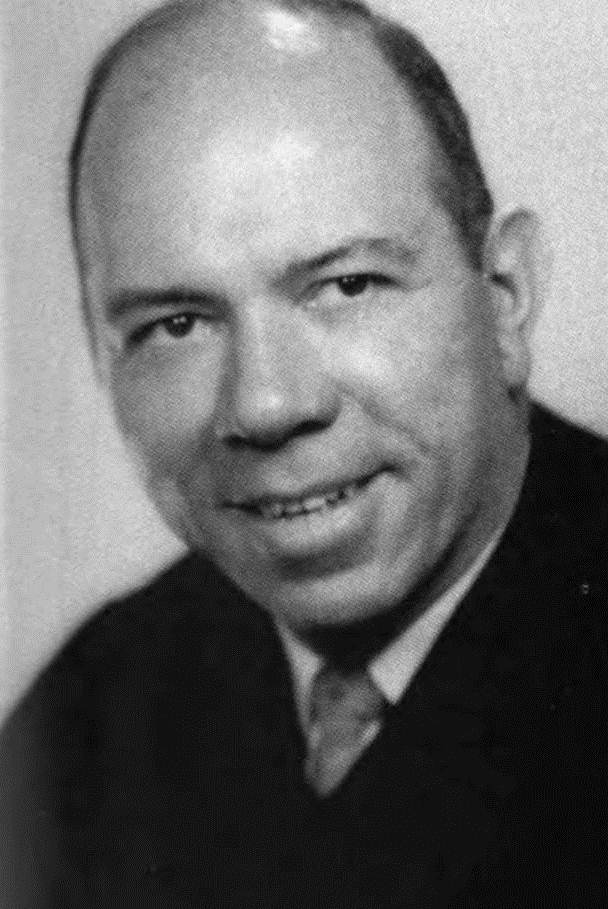 Smith excelled at Catholic, co-authoring the lead article of the inaugural issue of the Catholic University Law Review and graduating in the top third of his class of fifty. Smith was also part of the winning team in a moot court competition judged by U.S. Supreme Court Justice Robert H. Jackson. U.S. Supreme Court Justice William O. Douglas presented the winning team with gold keys, and Catholic University issued a press release with a photo of  Smith shaking hands with Justice Douglas. The photo appeared in the Flint Journal and helped to launch Smith’s legal career. Smith recalled, "Even while I was a student, I appreciated the fact that Catholic University Law School was a special place. Now with years of hindsight, I can say that I really had three of the greatest years of my life there.”

In early 1951, Smith accepted a job with Dudley Mallory, a solo practitioner in Flint. Smith had caught the eye of Mallory after the photo of Smith and Justice Douglas ran in the Flint Journal. The two men began a correspondence that continued for the remainder of Smith’s time at Catholic.

In addition to his practice of law, Mr. Smith took part in many civic organizations and functions. He was an active member in many civic groups including the Big Brothers and the National Association for the Advancement of Colored People. His community service brought him recognition from the Junior Chamber of Commerce in the city of Flint as the Outstanding Young Man in Flint in the year 1956.

In 1954, Mr. Smith was appointed assistant prosecuting attorney in Genesee County, the first of several public offices he would hold. He served as a part-time public administrator and continued private practice through 1956, when Governor G. Mennen Williams appointed him Chairman of the Public Service Commission of the State of Michigan. In 1959, Governor Williams appointed Mr. Smith to the position of Auditor General of the State of Michigan .

In 1961, Governor John Swainson appointed Mr. Smith to the Michigan Supreme Court in. The first African-American justice to serve on the Court, Mr. Smith’s civility and courtesy in all of his personal relationships, even in the presence of abusive, provocative conduct, were particularly important to the Court during the very stressful years of his service.

In 1966, Mr. Smith lost his seat on the court to Thomas Brennan, and subsequently joined the legal staff of General Motors in early 1967. In 1973, Mr. Smith was named Vice President of General Motors, the first African American to be named a corporate officer of GM. In 1977 he was named Vice President and General Counsel of GM, a position he held until his retirement in 1984. 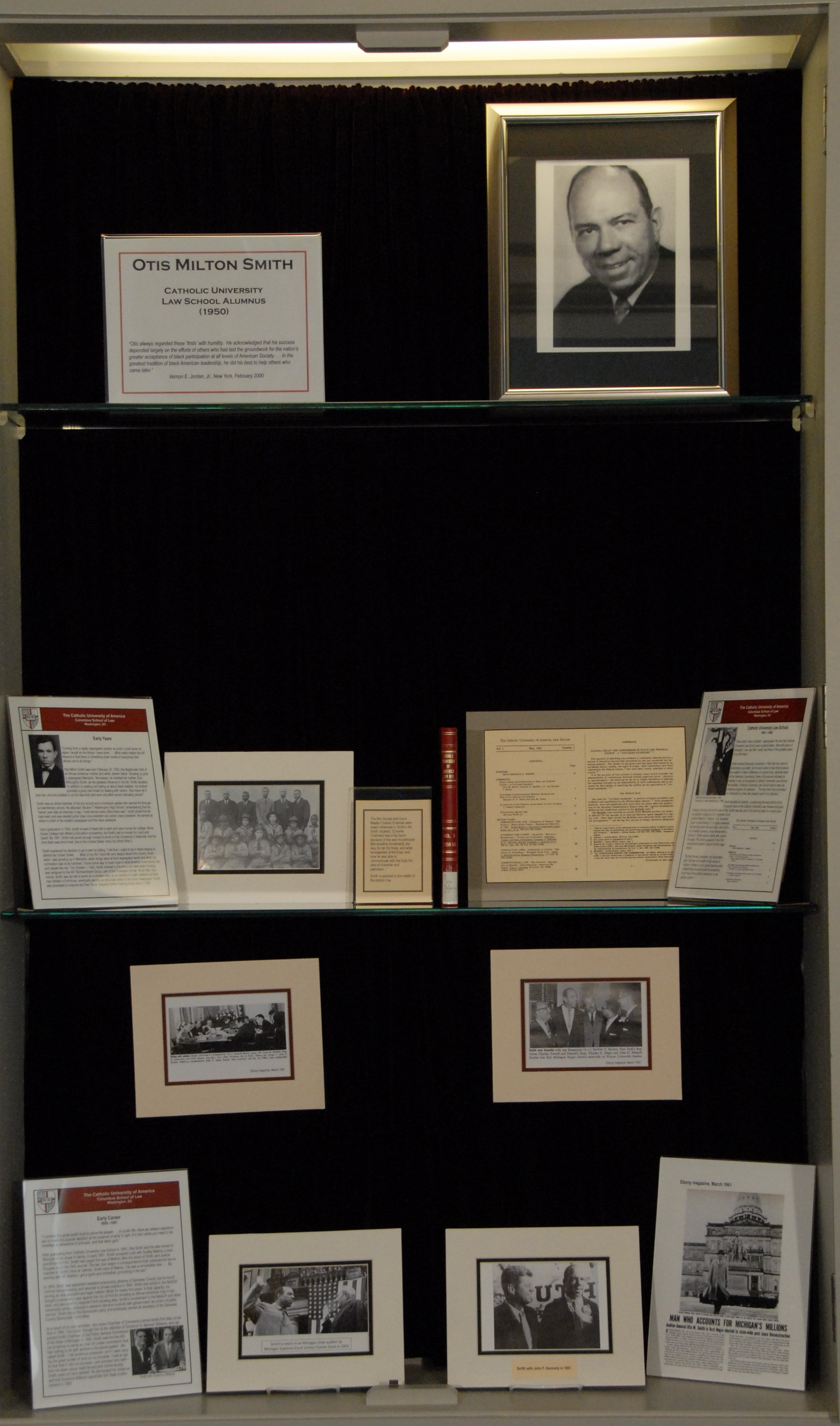 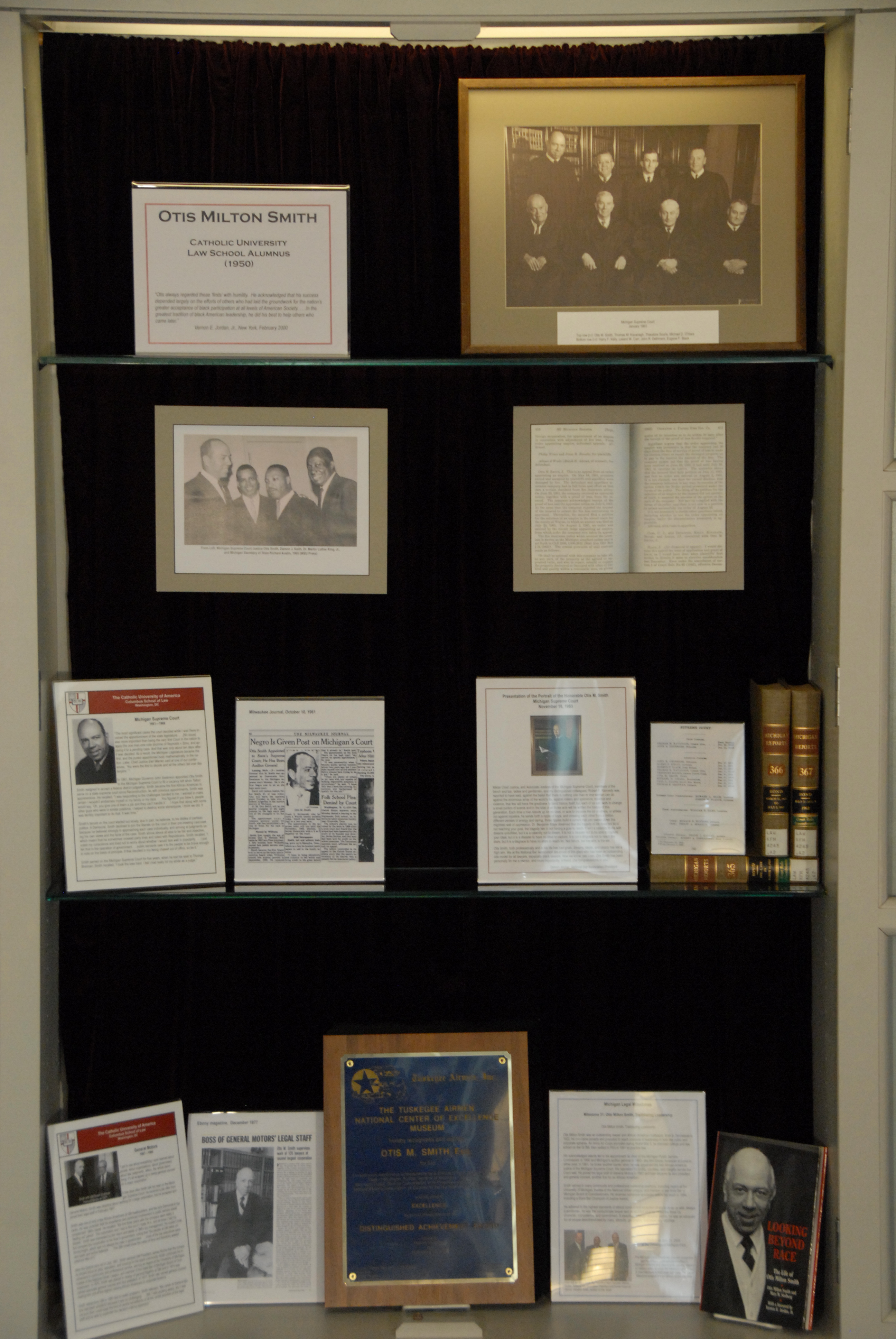 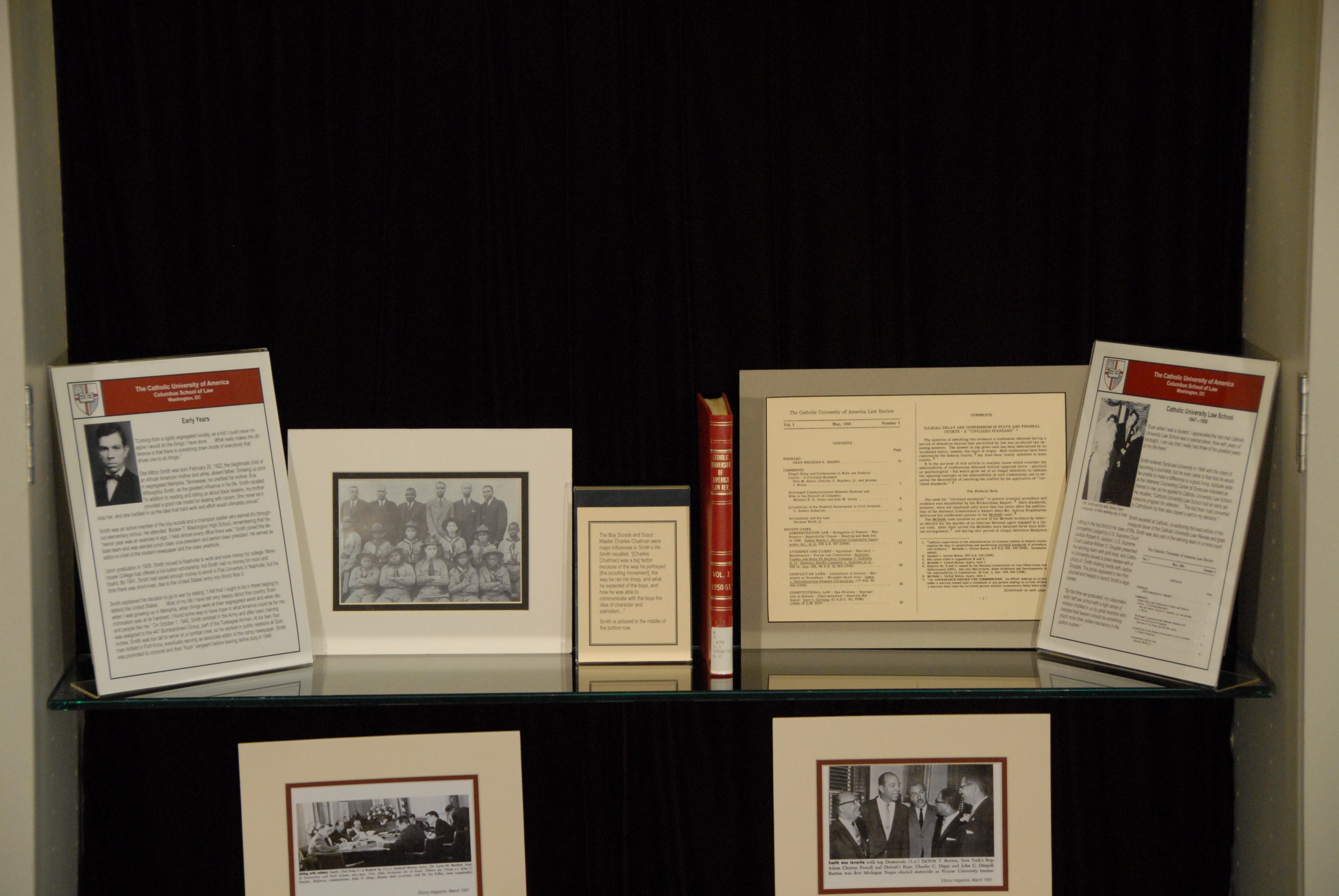 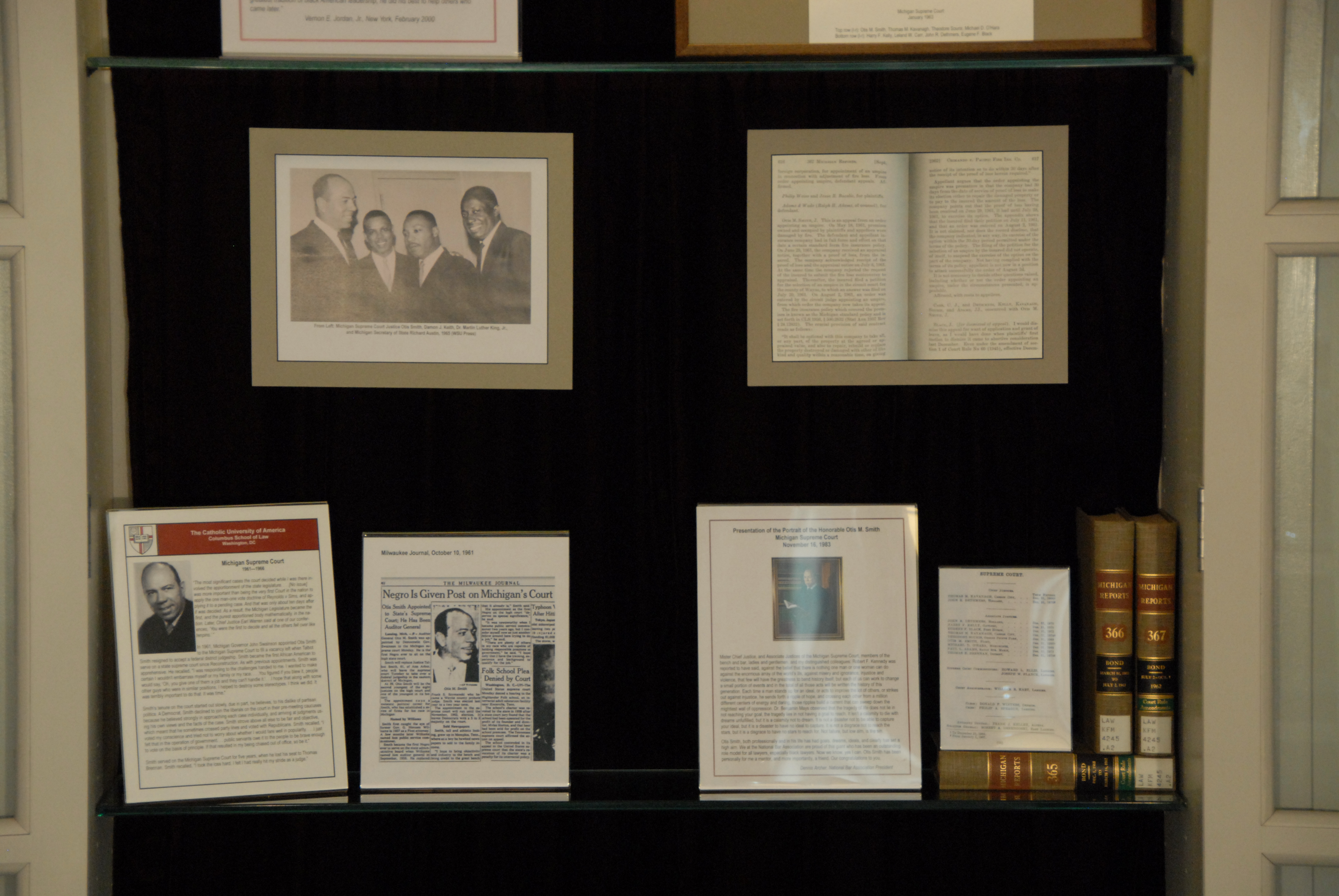 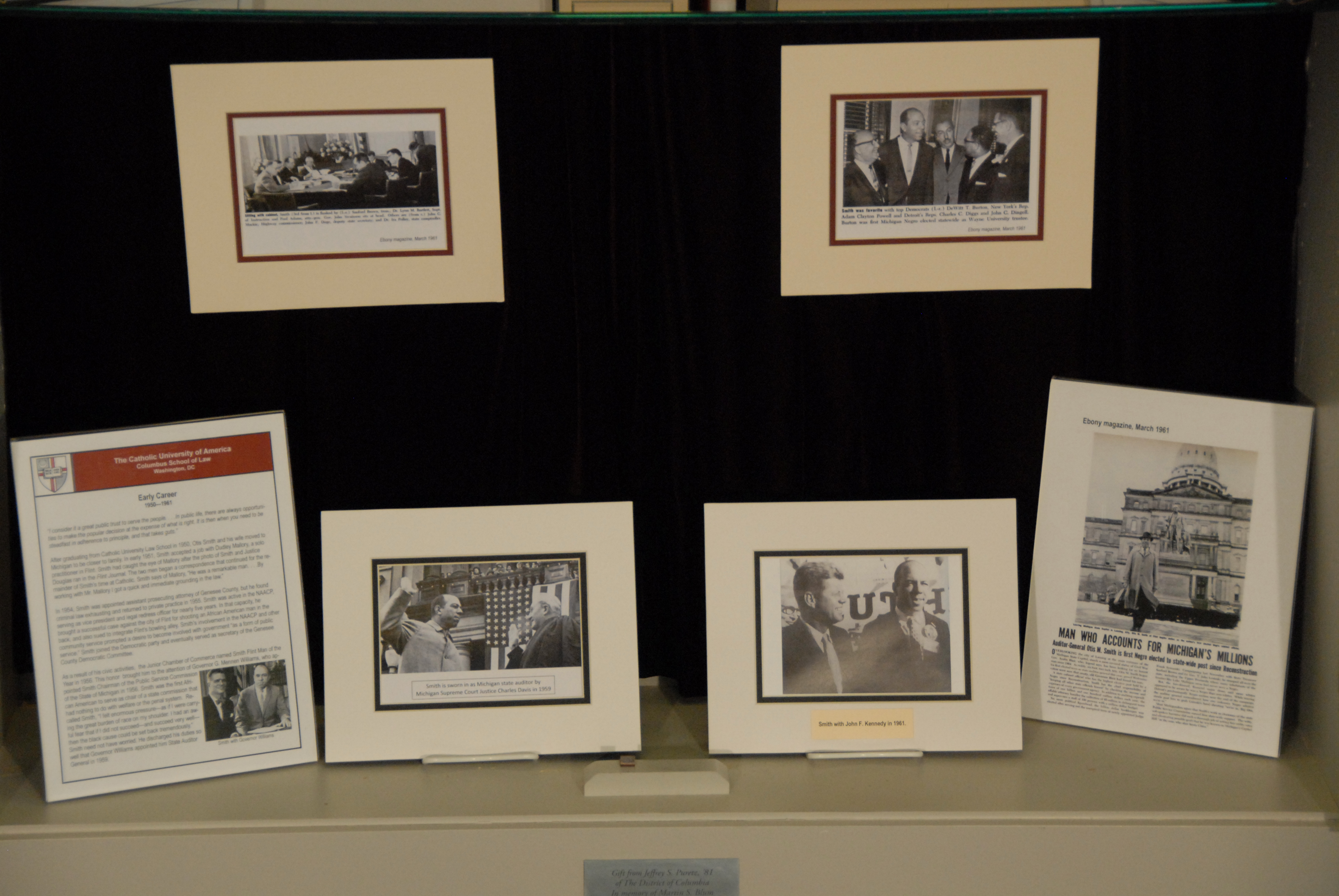 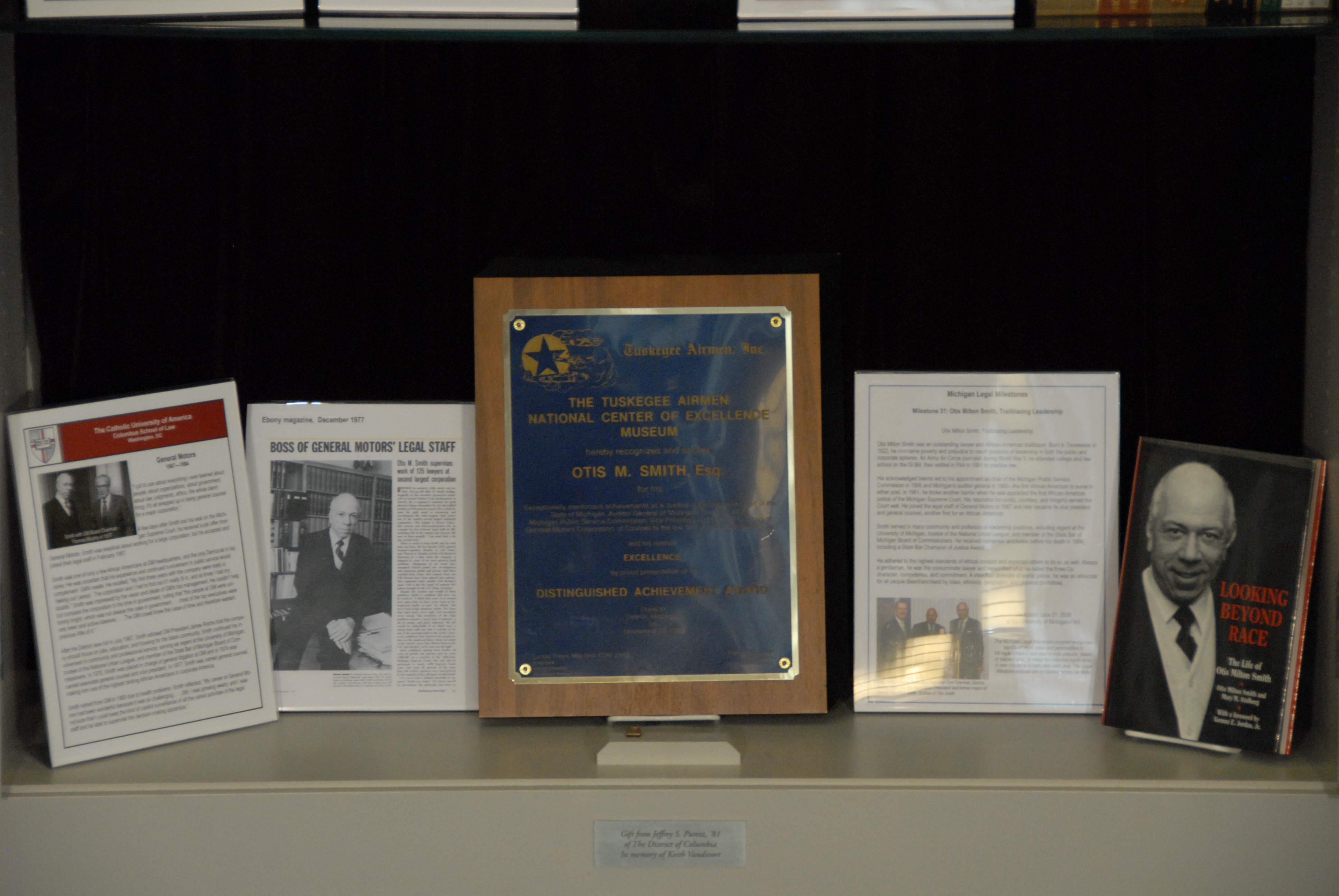 The Otis Smith Admissions Office at the Columbus School of Law 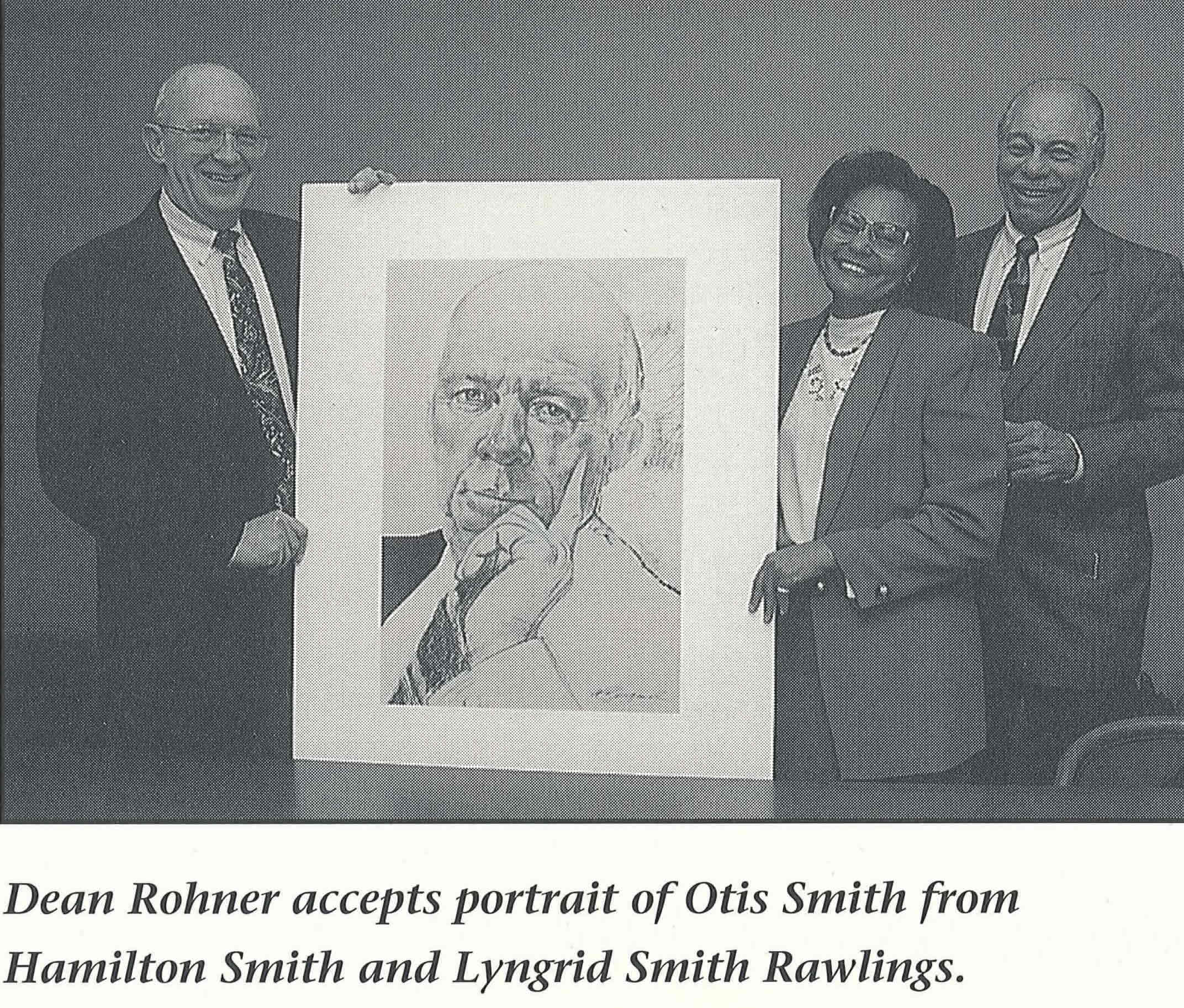 On February 27, 1995, Hamilton Smith presented then-Dean Ralph Rohner a portrait of his brother, Otis M. Smith. The portrait is displayed in the Admissions Office, named in honor of Otis Smith, who made a generous gift to the law school prior to his death in 1994. Smith had chosen the Admissions Office to bear his name. Hamilton Smith also presented the law school with a collection of articles and speeches by and about Otis Smith, as well as some memorabilia, including a plaque from the Tuskegee Airmen.