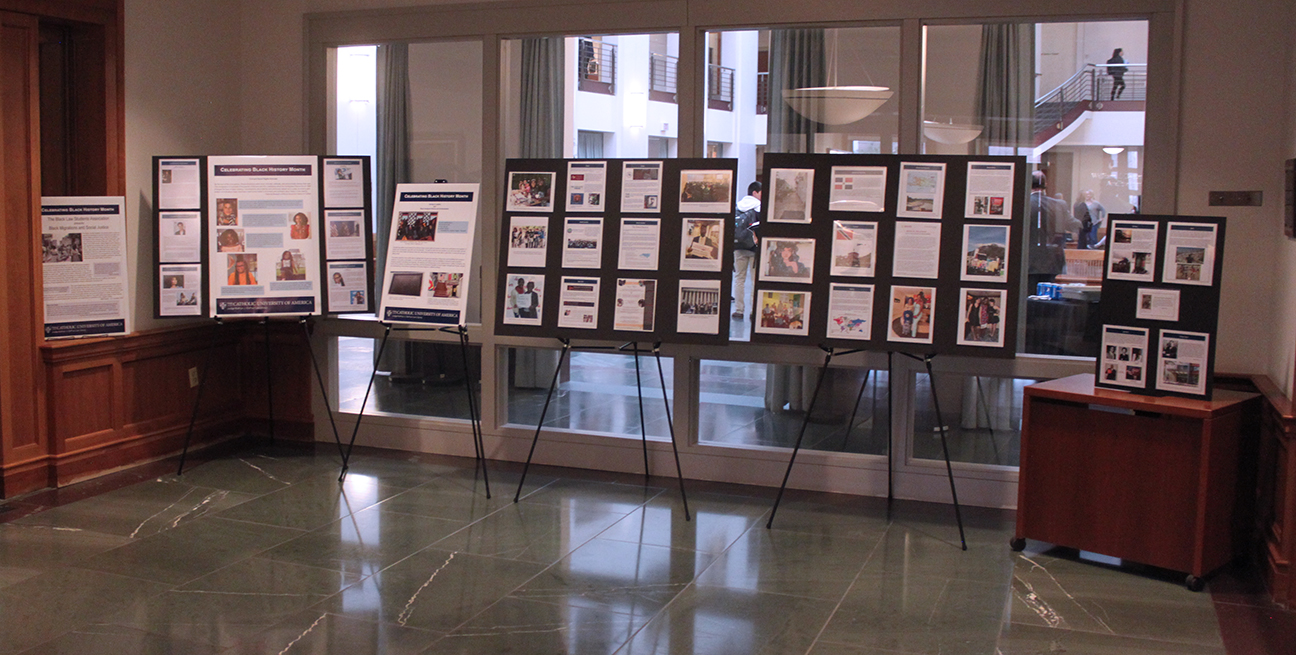 For blacks, forced migration into slavery lead to cruel consequences including the denial of basic human rights and dignity. Rights promised to them under the Constitution, but denied to them because of the color of their skin, was not confronted until the late 1950s and 1960s. The Civil Rights Act of 1964 and the Voting Rights Act the following year signified an important effort to right the wrongs of the past. The country's Civil Rights Movement, among other factors, also profoundly contributed in the fight to have immigrants of all colors welcomed into the country during the same time period. The Immigration Act of 1965 lifted many of the race-based immigration restrictions previously enforced by the United States Government.
Before the culmination of the Immigration Act of 1965, the famous inscription found on the Statue of Liberty in New York Harbor, "Give me your tired, your poor, your huddled masses yearning to breathe free, the wretched refuse of your teeming shore, send these, the homeless, tempest-tossed, to me: I lift my lamp beside the golden door," applied only to whites. Afterward, immigrants of color began coming to the United States and taking on minority status, usually in hopes of a better future economically, educationally, and politically than in their homeland. In the present day, the American Society fights to come to terms with the economic, political, and cultural consequences of these experiences, and the conversation remains a flashpoint in American life.
This year’s Black History Month exhibit highlights civil and social rights activists who have dedicated their life work to securing equal opportunity for members of minority groups, many of whom are immigrants or have a migrant family history. Catholic University Columbus School of Law is the home of several students who have been directly impacted by the work of civil and social rights activists such as the individuals on exhibit, and who have benefited greatly by the opportunity to grow up and live as American citizens. This exhibit sheds some light on these individuals’ native countries, ancestral backgrounds, life stories, and experiences as members of the migrant families.
~ Willie Burden, J.D. Candidate 2019

The theme Black Migrations, designated by the Association for the Study of African American Life and History (ASALH), “lends itself to the exploration of other spatial and social perspectives, with attention to ‘new’ African Americans because of the burgeoning African and Caribbean population in the US; African Americans’ return to the South; racial suburbanization; inner-city hyperghettoization; health and environment; civil rights and protest activism; electoral politics; mass incarceration; and dynamic cultural production. . . .while honoring the resistance and resilience of black people throughout the diaspora.”